Napoleon Bonaparte's wedding certificate to be sold at auction The document, from the French military leader’s secret religious wedding to Josephine, is part of US billionaire Christopher Forbes’s collection 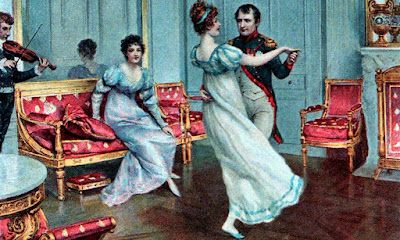 The certificate from Napoleon Bonaparte’s secret religious wedding to Josephine in 1804, eight years after their civil marriage, will go under the hammer in March, the French auction house Osenat has said.

The document is signed and sealed by Cardinal Joseph Fesch, who presided over the wedding that took place at the behest of Pope Pius VII as a condition for his presence at Napoleon’s coronation.

It is part of a collection being auctioned off by the US billionaire, Christopher Forbes, that mainly comprises artefacts from the reign of Napoleon’s nephew and heir, Napoleon III.

Fesch, as France’s ambassador to Rome, negotiated the pope’s participation in Napoleon’s grandiose coronation in Notre Dame cathedral when he crowned himself on 2 December 1804.

The pope had refused to officiate unless Napoleon and Josephine underwent the Catholic wedding rite, and the emperor-to-be agreed in order to avoid a scandal. Fesch secretly performed the ceremony at the Tuileries palace chapel in Paris on 1 December that year.

Napoleon Bonaparte was initially smitten by Josephine de Beauharnais, whom he described as “worse than beautiful”, but the marriage did not survive their frequent separations while he was leading his various campaigns to conquer Europe.

The marriage was annulled in 1810, after the couple failed to have children.


Posted by Racingdaylightllc at 6:57 AM No comments: 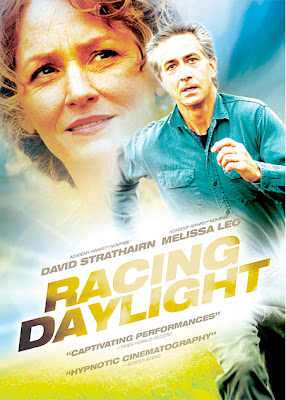 Posted by Racingdaylightllc at 9:57 AM No comments:

Posted by Racingdaylightllc at 7:08 AM No comments: