Audiobook Review: The Queen of Last Hopes: The Story of Margaret of Anjou

The Queen of Last Hopes tells the story of Margaret of Anjou and the reign of Henry VI from the rarely heard perspective of the Lancastrians. I think nearly every historical novel I've read that takes place during the reign of Henry VI has demonized Margaret of Anjou so this was such a new and refreshing viewpoint that it read like a story I was completely unfamiliar with. From the beginning, Margaret seemed like such a weak and foolish woman, so quick to naively trust and ally with people without fully considering possible long term consequences. However, throughout the story, I began to sympathize with her even when I didn't always agree or when I knew she was making fatal errors in judgment. Susan Higginbotham did such a wonderful job of humanizing this queen who so many have portrayed as being a ruthless queen responsible for the deaths of thousands in her incessant wars. Several times, near the end, I was moved to tears by the narration of what I already knew was going to happen.
I listened to The Queen of Last Hopes on audio from Audible narrated by Nicole Quinn. This is the first audio narration I've listened to from Quinn but hopefully it will not be the last. Quinn does a phenomenal job with the multiple perspectives, accents, and personalities in The Queen of Last Hopes, allowing the listener to fully immerse themselves in this era of court intrigue, scandal, war, and betrayal. Her stellar performance enhanced a story that was already incredible.
I haven't yet read any of Higginbotham's previous novels, but I would compare her writing favorably with some of my favorite authors in this genre such as Alison Weir and Jean Plaidy as far as historical detail. I think where Higginbotham really excels is in writing historical figures in a way that allows a reader to connect to them. I found each of the characters to be fully realized and with all too human flaws and feelings. I am looking forward to enjoying more of Higginbotham's historical novels and would highly recommend The Queen of Last Hopes to all fans of historical fiction.
Posted by Racingdaylightllc at 2:42 AM No comments:

There's a complex for everyone! 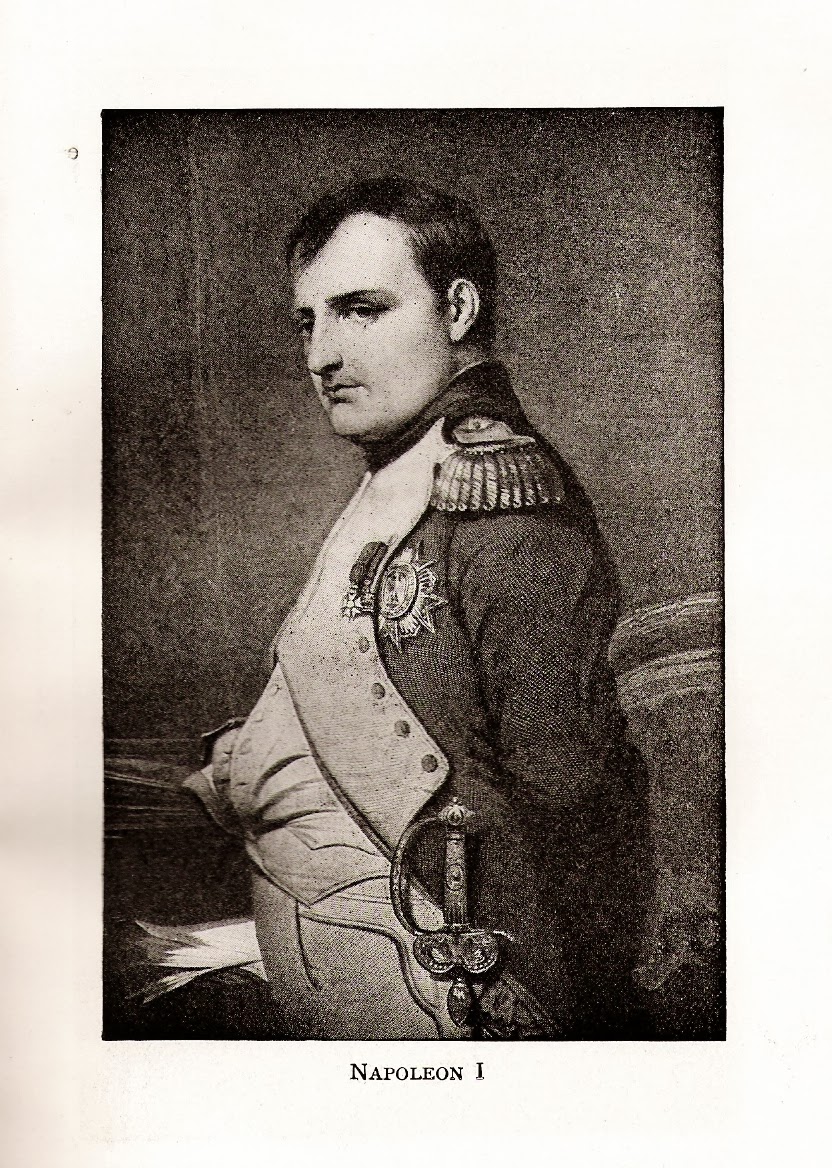 Posted by Racingdaylightllc at 2:42 AM No comments: