It's official!  I've partnered with Annemarie Selinko's estate, thank you Anneli Høier, of the Leonhardt & Høier Literary Agency, in Copenhagen, Denmark, for being open to my offer.


DESIREE, is the first of a series of novels about great women in world history I'm producing as audiobooks for sale on Audible, Itunes, and Amazon. 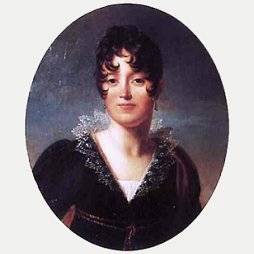 
Eugenie Bernardine Desiree Clary was born a silk merchant's daughter in Marseilles.  At the age of 14, in post-revolution France, she was wooed and engaged to a young Corsican General, Napoleone Buonaparte, who would jilt her to marry his legendary Josephine.


Desiree later marries Jean Baptiste Bernadotte, himself a French General, who will be adopted by an ancient dynasty and become King Johan Karl of Sweden.  DESIREE is told as a first person diary about a woman who finds herself at the pivotal center of European history.  A woman the French and the Swedish called Notre Dame de la Paix, (Our Lady of Peace). 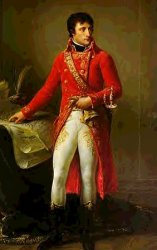 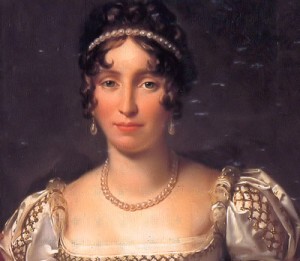 
This book deserves an audiobook!


Posted by Racingdaylightllc at 1:26 PM